Many people are considering their Medicare insurance options. If you have Medicare part A and part B you can select a Medicare Supplement policy.  These policies are  identified by a letter such as Plan F or Plan G.   These plans are standardized which means plans with the same letter provide the same insurance protection no matter what company you purchased them from.

Enrollment is based on when you obtain Medicare Parts A and B.  During the calendar year there are Special Election periods set my Medicare in which qualifying events allow people to join plans or make changes.  All members have the opportunity to change their plan during the Annual Election Period which Runs from October 15, 2017 to December 7, 2017.  This is a time which members can select a plan which will begin January 1st through December 31, 2018 subject to Medicare and Plan rules.

Medicare Advantage Plans allow people to join if they live in their service area, have Medicare Parts A and B and do not have end stage renal disease. There also various plans for certain groups of the population with chronic conditions.

You can join a Part C MAPD when you have both Medicare Part A and  Part B and a valid Election Period.

You can join a Part D Prescription Drug Plan a.k.a. PDP when you have Medicare Part A OR Part B and a valid Election Period.

You can apply for a Medicare Supplement policy throughout the whole year as long as you have both Medicare Part A and Part B.  Most plans are subject to underwriting review and acceptance.

Annual Election Period applies to MAPDs and PDPs.  It runs from October 15, 2017 to December 7, 2017 and is a time when existing plan members can change plans for the following calendar year.  Also during the year there are certain special election periods subject to Medicare and Plan rules. Contact William J. Goodman Insurance Ltd today at (708)799-2655! 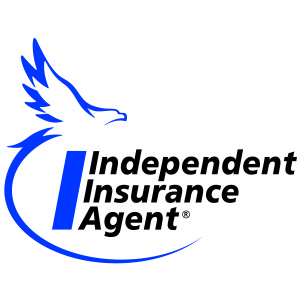